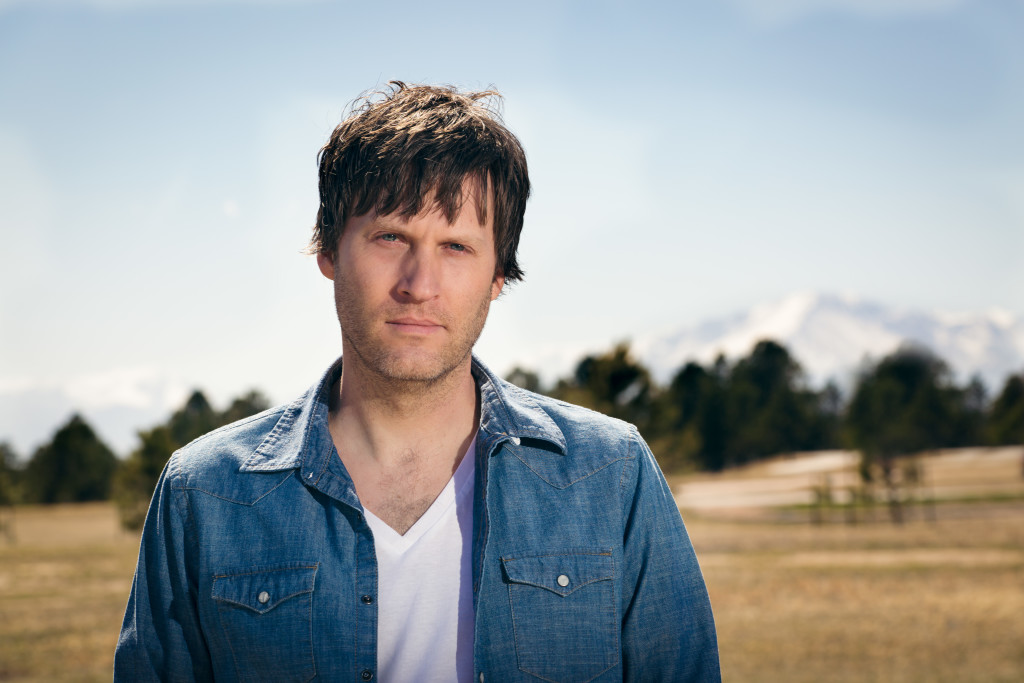 Donnie Schexnayder has been playing and teaching guitar for over 25 years, and is an independent music artist and a renowned guitar instructor who helps other music teachers around the world through his Start Teaching Guitar website. He specializes in helping struggling guitar students figure out the obstacles that are holding them back from reaching their true potential on the guitar, and devising innovative strategies to help them overcome those obstacles.

When Donnie was 8 years old, growing up in south Louisiana, he absolutely loved the band KISS; his musical tastes have evolved since then, but he used to sit on the floor in his room and play their records nonstop while staring at the album covers. The following Christmas, he got his first guitar and his father enrolled him in a group guitar class. It was a disaster…mostly because of a bad teacher only interested in taking their money. So he quit and didn’t pick up a guitar again until he was 18.

Donnie doesn’t remember the teacher’s name, but he definitely remembers how the teacher didn’t seem to care about his students. “He had no interest in me,” he recalls. But he learned a valuable lesson: how NOT to teach. “The tragedy is that some of those kids probably never picked up a guitar again. I only lost a decade.”

After high school he attended music school in Lafayette, LA, where he was a percussion major. He lasted only one semester at college. “It was like being hit in the face with a shovel!” Donnie exclaimed. It reminded him of the guitar lessons he had such a bad experience with as a kid. The music program had nothing to do with his goals and desires; he was completely overwhelmed.

The music theory he learned was useful…and he learned some piano and was particularly interested in ear training…but there really wasn’t a place in that traditional music school for a rock musician. He just didn’t fit in.

“I learned a valuable lesson from that experience,” explains Schexnayder, “that the most effective music lessons are tailored to what the student actually WANTS to learn…to keep their motivation level high…to make it a rewarding experience for them.”

Throughout his late teens and early twenties, Donnie studied with a variety of teachers and learned a lot about what worked and what didn’t. At 22, he became a youth minister at a church, where he developed a program around contemporary rock worship music. He led the band with his electric guitar and sang. Donnie says he felt a lot like the “Pied Piper” at that time: none of those teenagers had ever experienced anything like it and dozens of them started playing guitar.

This is where Donnie first started teaching guitar lessons. He has since built a successful teaching studio in the Colorado Springs, CO area and eventually branched out into small group guitar lessons, offering all the same benefits and “best practices” to guitar students that he shares with guitar teachers across the globe.

Your Secret Weapon For Learning Guitar

No matter what you want to learn on the guitar, no matter how many obstacles seem to be in your path, no matter how frustrated or overwhelmed you might be feeling with your playing right now – Donnie can help you find the musical breakthrough you’ve been searching for.

Not all guitar teachers are the same! Even if you’ve tried working with a teacher in the past and had a bad experience, you’ve probably never worked with a teacher like THIS ONE before. Donnie has an uncanny ability to motivate, inspire and draw the very best out of his students that sets him apart from average guitar teachers.

Ready to find out more about how Donnie can help YOU?